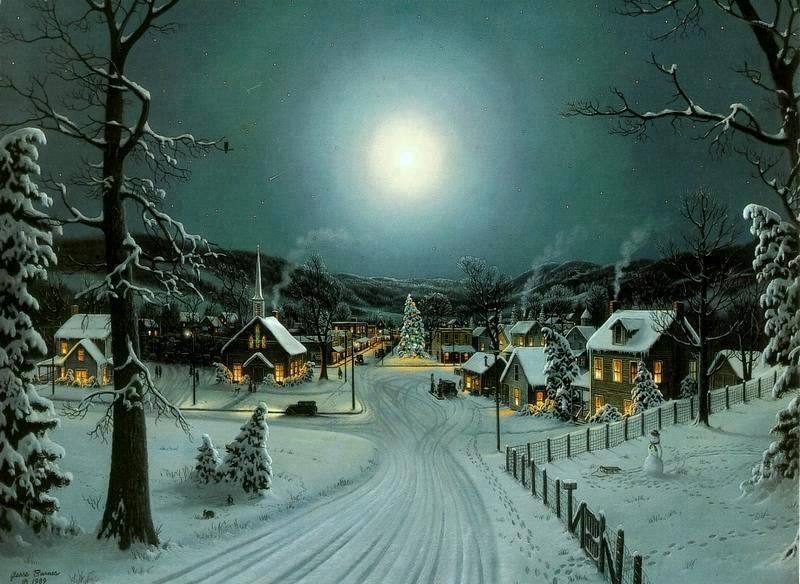 The known forest of Agios Nikolaos in Naousa, transformed to a Christmas Forest..!! This October, the 1st Corfu Beer Festival was held in Arillas, in North West Corfu.  It was organised by our local Corfu Microbrewery, in close cooperation with the local community. It took a lot of work, and more than 150 volunteers were involved in the planning, setting up, advertising and actually running the Festival. The Festival lasted five days, from 9-13 October, and it was a bigger success than we could ever have imagined! Thousands of people visited the festival grounds, tasted the beers, local food and local products offered, enjoyed the music and danced along to many different tunes: Corfiot, Greek and German!

Aegean adds 15 new destinations elladastinkardiamou: Aegean Airlines announced on Thursday plans to strengthen its fleet and flying schedule up to the end of 2014, following the absorption of Olympic Air. The new services will include flights to Birmingham in…

END_OF_DOCUMENT_TOKEN_TO_BE_REPLACED 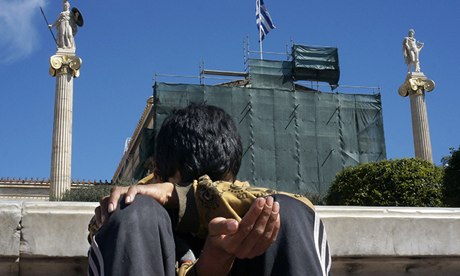 Europe is sinking into a protracted period of deepening poverty, mass unemployment, social exclusion, greater inequality, and collective despair as a result of austerity policies adopted in response to the debt and currency crisis of the past four years, according to an extensive study being published on Thursday.

“Whilst other continents successfully reduce poverty, Europe adds to it,” says the 68-page report from the International Federation of Red Cross and Red Crescent Societies. “The long-term consequences of this crisis have yet to surface. The problems caused will be felt for decades even if the economy turns for the better in the near future … We wonder if we as a continent really understand what has hit us.”

The damning critique, obtained exclusively by the Guardian, of the policy response to the debt crisis that surfaced in Greece in late 2009 and raised fundamental questions about the viability of the euro single currency, foresees extremely gloomy prospects for tens of millions of Europeans.

Christmas & Skiing in Greece: Sounds surreal to you? elladastinkardiamou: Although the idea may sound strange at first, be sure that Christmas in Greece will offer a very special break for you and your family. Discover some of the most…

END_OF_DOCUMENT_TOKEN_TO_BE_REPLACED

US targeted article, but with interesting observations about democracy and the world we live in. Minor editorial changes for focus only – see the original article. http://wobm.com/topic-a-blog-sunday-7152012/ Extracted from the article:Over 2,500 years ago, the people of Athens, Greece created…

END_OF_DOCUMENT_TOKEN_TO_BE_REPLACED In his career as an investigative journalist, economist, and bestselling author –Vultures’ Picnic, Billionaires and Ballot Bandits, The Best Democracy Money Can Buy – Greg Palast has not been afraid to tackle some of the most powerful names in politics and finance.

From uncovering Katherine Harris’ purge of African-American voters from Florida’s voter rolls in the year 2000 to revealing the truth behind the “assistance” provided by the International Monetary Fund and the World Bank to ailing economies, Palast has not held back in revealing the corruption and criminal actions of the wealthy and powerful.

In a recent interview on Dialogos Radio, Palast turned his attention to Greece and to the austerity policies that have been imposed on the country by the IMF, the European Union, and the European Central Bank.

“To me, Greece is a crime scene,” said Palast. “Greece is dying, and austerity is one of the things that killed it.” He rebuked the recent proclamations made by Greek and EU officials deeming Greece an economic “success story,” describing them as “nonsense.”

OK, keeping it classical, last of the trilogy. Maybe bit of a conspiracy theory here but many people feel this way, not just in Greece. 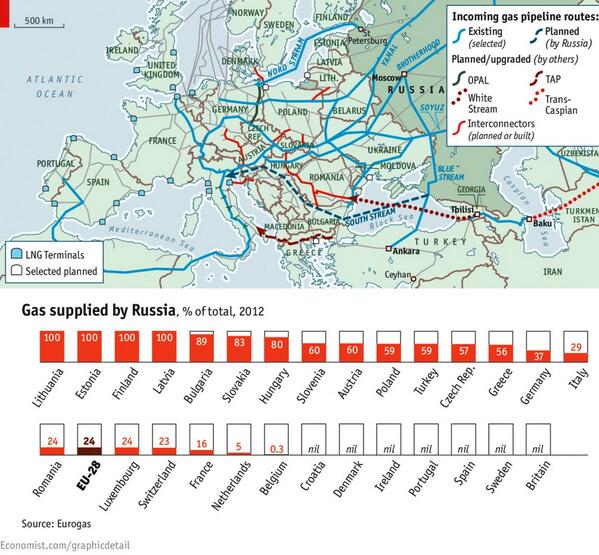 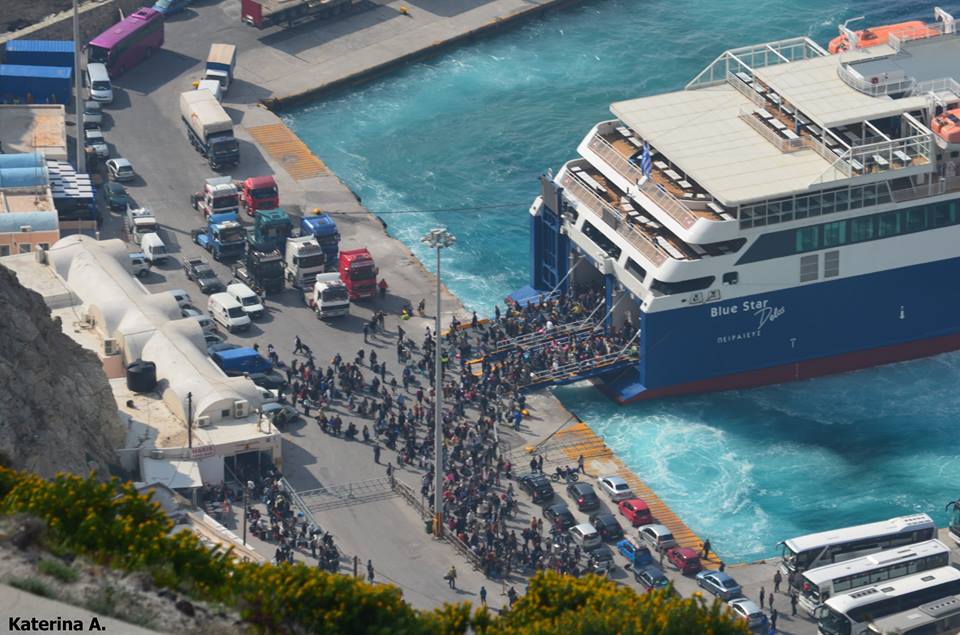 I remember catching the dolphin from that very dock, having arrived on a ferry just like that one. Happy days

Greece’s neo-Nazi Golden Dawn party has penetrated the country’s police force, set up caches of heavy weapons in remote locations and trained its recruits to carry out brutal attacks against immigrants and political opponents, according to the country’s top security official.

Nikos Dendias, minister of public order and civil protection, said in an interview with the Financial Times that Golden Dawn’s cult of extreme violence was “unique” among European far-right groups.

He has assigned the police antiterrorism unit to probe the party’s allegedly criminal activities, after Pavlos Fyssas, a leftwing rapper, was fatally stabbed on September 15 by a Golden Dawn activist in a low-income Athens neighbourhood.

But another reason for taking the investigation away from the regular police force is that it has been infiltrated by Golden Dawn. Some police officers in districts with sizeable immigrant populations have gone beyond colluding with local neo-Nazis to set up political cells within their units, Mr Dendias said.

So sad – and how many governments would take such a stance against one of their own institutions? Top marks to Greece, demonstrating freedom struggles on despite the difficulties